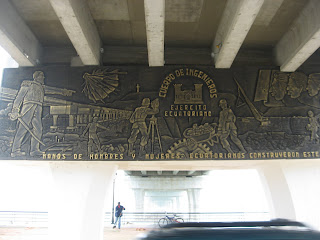 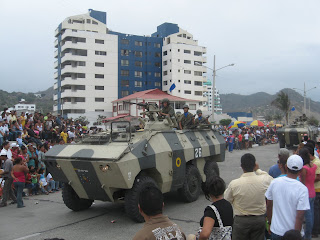 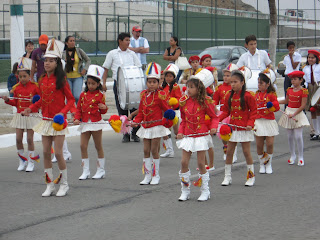 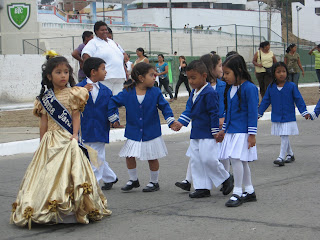 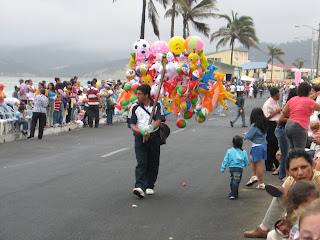 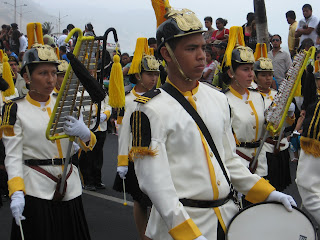 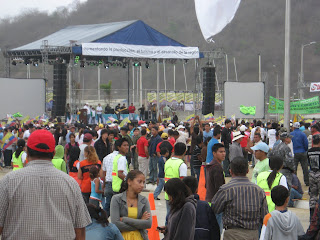 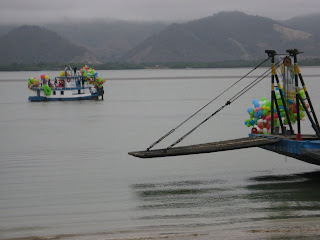 "Casa Ceibo delivers an exceptionally luxurious experience, yet many aspects of the property, its services and people fulfill a mission of environmental, cultural and social consciousness that's downright extraordinary." It's "green appeal" shines through in many ways, from its use of local artisans and craftsmen to the breathtaking property and its owners' efforts to reforest the threatened mangroves, which softly buffer the hotel from the waves of the bay. The owners have also taken great care to bolster the native economy by choosing Ecuadorian vendors and sourcing staff mostly from Bahía.
Posted by Ernie - Deborah Millard at 5:27 PM