January 2021 - now over 100 million confirmed cases worldwide. A pesky clump of RNA has killed over 2.2 million people, tanked the global economy, and wiped out years of progress against poverty. The less-advantaged have clearly taken the biggest hit from the lockdowns, and many are still unemployed. Vaccines are emerging as our light at the end of the tunnel. Meanwhile until they reach every corner of the world we must adapt, be patient, & remain vigilant.

Now is not the time for travel ! In addition to the risk of transmission or infection, the challenges of International travel include border closures, flight cancellations due to limited demand, mandatory testing, quarantines, a wide variety of restrictions and curfews, increased crime, and severely restricted options. ( limited tours, opening hours, and closed businesses ) With overburdened hospitals and concerns over the spread of new variants of the Covid virus, governments can, and are, implementing changes with little notice and you may find your trip severely disrupted.

Throughout the country you MUST wear a mask when leaving your home.  ( even on the beach, or mountain trail, or private car ) schools are closed & public gatherings prohibited. Currently there are no restrictions on transportation and mobility throughout the country.  Curfews are in place and vary throughout the country.  Penalties are steep and compliance is extremely high.  Tour opportunities are very limited.  Ammonia foot baths, temperature checking, and alcohol misting are required to visit most anywhere.  Currently in Cuenca, unemployment is high, I would say about 35 to 45 % of businesses are closed ( perhaps permanently - many for sale and for rent signs ) and  pedestrian street activity is about 60 % of normal activity with very few tourists to be seen. 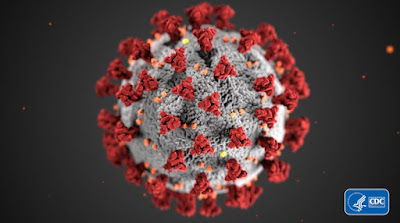 In a country, without an active testing program, last week Ecuador experienced 3,060 new cases of the Covid-19 virus. This is the highest daily total since the pandemic began in March 2020. Our daily counts have averaged 600 per day from August through early January. This trend has increased to 1,000 a day for the past two weeks. A developing country with scarce and limited resources our health care system is again currently overwhelmed. There are growing waiting lists for ICU beds, oxygen, and respirators throughout the country. Should you become ill or need medical attention for any reason " medical resources are limited and extremely scarce right now " !

KLM just suspended flights to Latin America. In addition to the disruption of air service to Ecuador, this indefinite suspension could affect our delivery of Covid vaccines.

At the present moment one can enter Ecuador with a current negative PCR test. The challenge is the PCR tests only reflect that instant in time. Unless you were quarantined in a bubble two weeks prior to your test and were not exposed during the "high risk densely populated" logistics of travel it is of little value. Government's around the world are recognizing this and implementing a variety of new stricter measures. 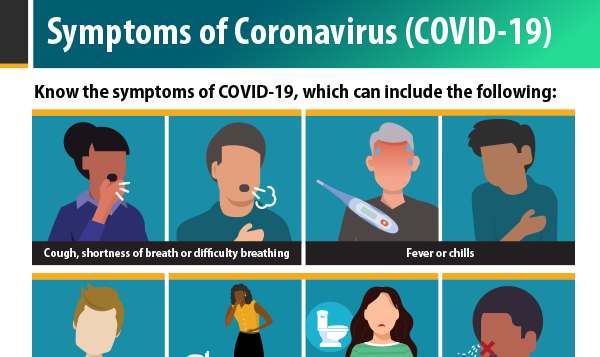 In December 2019 a novel coronavirus causing a respiratory illness in a cluster of people in Wuhan City, Hubei, China was reported to the World Health Organization. The very first case of COVID 19 in Ecuador was a symptom less elderly Ecuadorian woman ( resided in Spain ) who arrived in Guayaquil from Madrid on February 14, 2020. Shortly after she was hospitalized with severe symptoms and tested for the virus. At that time Ecuador had no expertise and had to send that test abroad. It took over ten days to receive a positive confirmation for COVID 19 results. 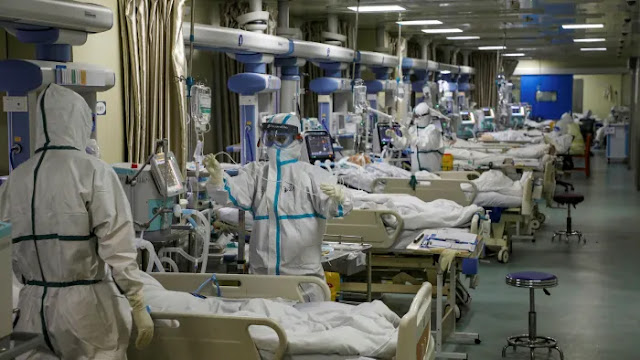 On March 11 with 118,000 cases of the virus confirmed in 114 different countries, and 4,300 deaths the WHO officially declared the global pandemic. With a total of 28 cases and two deaths Ecuador responded with swift and severe measures. On March 14, 2020 Ecuador banned all public activities, & gave 24 hours notice that all aerial, land and maritime transport into the Andean country was being prohibited closing all borders, & airports. Many citizens of Ecuador were stranded throughout the world. A state of emergency was declared and biosecurity protocols, forced closures, restricted travel, and curfews were adopted

In spite of these swift and severe actions Ecuador's health care system was overwhelmed & the pandemic crisis spiraled out-of-control. World media described Ecuador as the epicentre for Latin America.

Images from Guayaquil showed hospitals were overflowing and burial systems had collapsed under overwhelming demand. Dead bodies abandoned on sidewalks, slumped in wheelchairs, packed into cardboard coffins and stacked by the hundreds in morgues. Darío Figueroa, a handyman, said he dressed in a homemade protective suit made of garbage bags and spent nearly 12 hours searching for his mother's body in the overflowing morgue of Guayaquil's Guasmo Sur hospital in late March.

There were hundreds of decomposing bodies stacked in piles, he said, as if they were sacks of potatoes or rice. If a person had not tested positive for COVID prior to death, there was no ability to confirm cause of death. Devastation was overwhelming and our official COVID statistics severely understated.

But the epidemic is even worse than many people in the country realize. Ecuador's Civil Registry reports 36,200 more deaths through November 2020 than for the same period in 2019. Many of these excess deaths are attributed to the Covid-19 virus, but as formal autopsies were never undertaken they are not included in any country statistics. We are not sure why, but Latin governments are notorious for understating deaths from natural disasters. The earthquake in April 2016 is a good example.

When compared to the rest of South America, Ecuador's testing program is a failure. With less than 5 % of the population tested ( 847,606 ) with a current backlog in test processing of 45,695 tests.

It is a good time to re-evaluate your priorities in life, and hug tightly those precious to you !

We are  counting our blessings and thinking and praying for those who have fallen victim to this virus, and the many less fortunate for which this has created additional burdens & challenges.

Take good care and BE SAFE !

Posted by Ernie - Deborah Millard at 8:47 AM